2018 Afield Fellowship was awarded to Filipa César and Sana N’Hada for their project Mediateca Onshore based in Bubaque, Guinea-Bissau to give visibility to the Bijagó people, their culture, and the deeply entangled relationship they have with their precious environment.

In dialogue with Cadjigue, a local film collective, Filipa César and Sana N’Hada have initiated the Onshore Mediatheque project to give visibility to the Bijagó people, their culture and the deeply entangled relationship they have with their precious environment.

It consists of a media center for film and digital audiovisual production, internet publishing and with residency facilities in Bubaque – the central island of the Bijagós archipelago.

With this infrastructure, Filipa César and Sana N’Hada wish to initiate a sustainable local media practice through a series of workshops with artists and media practitioners working in the global South. It will also provide this practice with a permanent internet presence and online library. These media-based interventions will also be discussed during several public platforms in Cologne and Berlin and through a mutual teaching/learning experience between Bijagó media activists and international students and artists.

The overall “Mediateca Onshore” project is conceived as the implementation process for a media practice which is then meant to continue on a self-sustained, community-supported basis.

For the past seven years, César and N’Hada have been working closely to research and reactivate the imaginary of the Guinean liberation movement through a collective, experimental archival project departing from the remains of the national militant cinema. Their collaborative project, “Luta ca caba inda – The struggle is not over yet”, involving many other participants, unfolded in various events, film productions, conferences and publications. It led to a 2013 exhibition at the Musée du Jeu de Paume in Paris and to the internationally widely shown film Spell Reel. 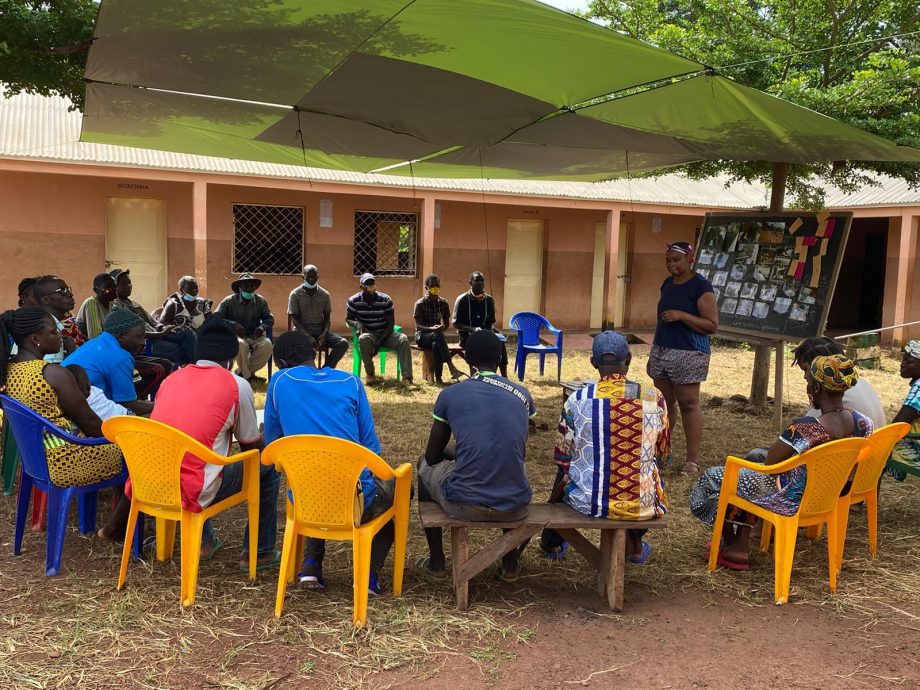 Filipa César (1975) is an artist and filmmaker interested in expanded possibilities of moving image practices. Since 2011, she has been researching and getting affected by the imaginary of the militant cinema of Guinea Bissau.

Sana N’Hada (1950) is a Guinean pioneer filmmaker and a former guerrilla activist of the liberation movement against Portuguese colonialism. He has been producing films in the Bijagós Island since 1979, and has witnessed the tragic effects of development on Bijagós indigenous culture and their natural environment and the best and the worst times in Guinea-Bissau. He joined Amìlcar Cabral’s revolutionary army in the heady days of the war for independence. In the restive years following self-rule he set about making evocative films that captured and challenged the prevailing zeitgeist. 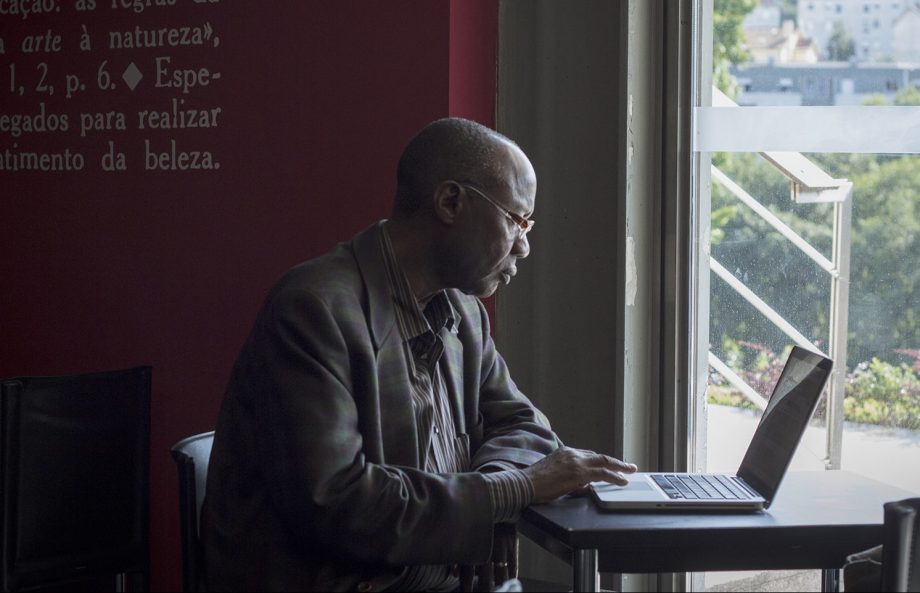 Watch a public talk by Elizabeth Povinelli, that was part of the research strand: "Images As Assembly" (led by artist and Afield Fellow Filipa César and historian Sónia Vaz Borges) in the Afield Study 2021, titled "Together" and programmed by researcher Massimiliano Mollona.

Subscribe↗ to the Afield YouTube channel and watch an Afield Trip to Qamislo, where Sevinaz Evdike of the Rojava Film Commune shares with and Binna Choi the context and motivations of their work in Nort/East of Syria.

Renata Carvalho was awarded the 2020 AFIELD Fellowship for MONART - National Movement of Trans Artists, which questions the absence, exclusion, misrepresentation and misunderstanding of travesti / trans bodies in the arts and professional society across Brazil.

Souleymane Solo Sana was awarded the 2019 Afield mentorship for his initiative Kono Gnaga in Mali.

2018 AFIELD Fellowship was awarded to Filipa César and Sana N’Hada for their project Mediateca Onshore based in Bubaque, Guinea-Bissau to give visibility to the Bijagó people, their culture and the deeply entangled relationship they have with their precious environment.
read more