AFIELD Study is a series of co-learning programs led by members of the network on different topics.

Based on closed sessions and public workshops, it seeks to nurture synergies between like-minded practitioners, allowing for mutual exchange of skills and knowledge. 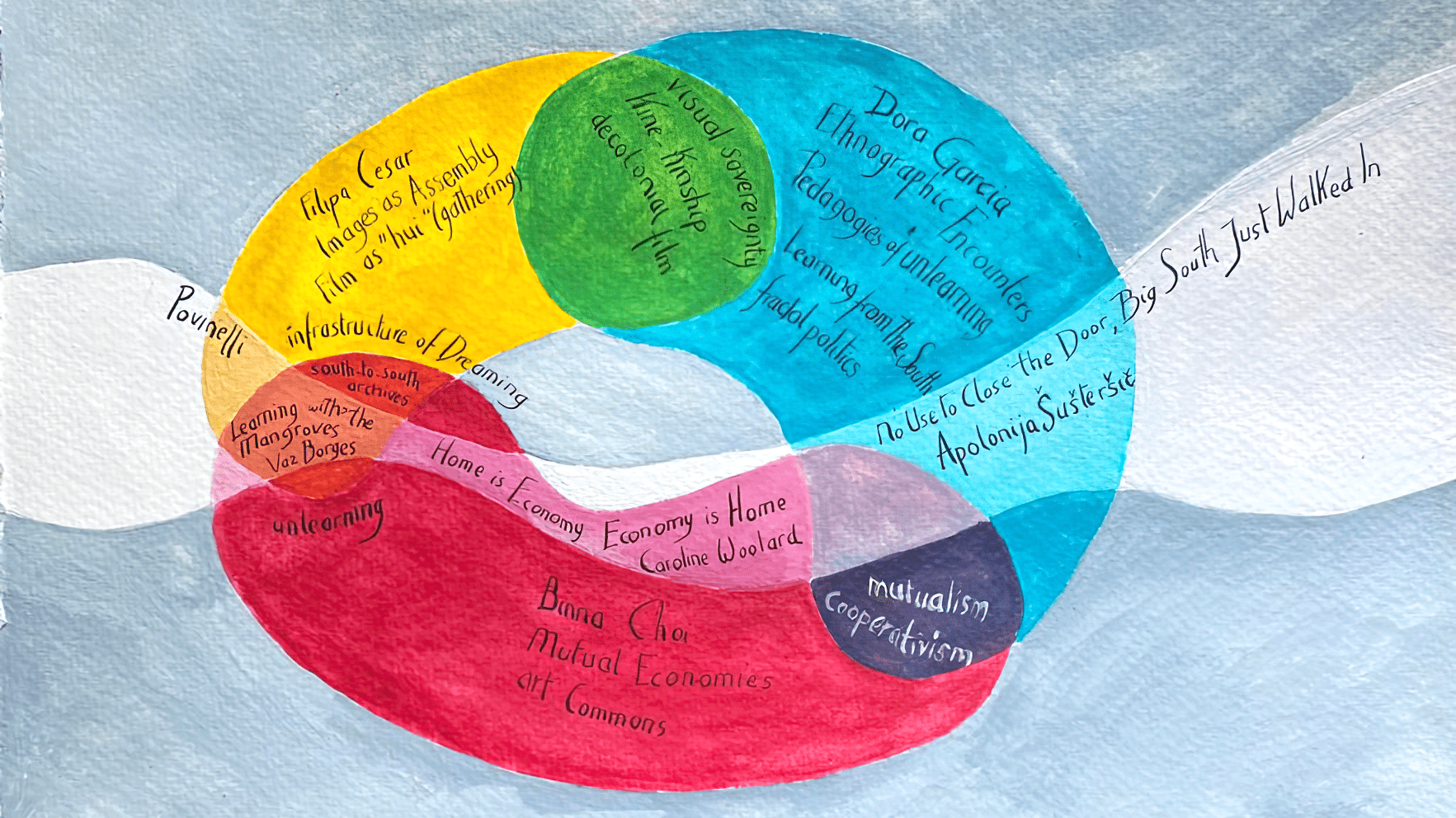 Diagram Afield Study Programme 'Together' by Massimiliano Mollona. Courtesy of the artist.

The inaugural Afield Study Program titled “Together” was led by researcher Massimiliano Mollona (Mao) and took place online in May 2021.

How can we live and work together in the contemporary world – amidst global pandemics, collapsing democracies, catastrophic climate change, and surging economic and racial inequality?

The project Together looks at forms of human and more-than-human entanglements, connectedness, and co-poiesis, from different angles: as cosmopolitical and ethnographic encounters; as aesthetic assemblies; as mutual economies and ‘work ensembles’, and as pedagogies of unlearning.”

As the global pandemic forces people across the world into isolated and fragmented existences, new practices of mutual aid, radical care and demonetized and socialized economies, are re-defining our way of being together.

Living under a pandemic, we are learning new imaginaries and collective practices revolving around our bodies, and new rules of intimacy, solidarity and proximity. In the current condition of radical uncertainty, we also experience a common refusal to go back to normality – the model of continuous growth, hyper financialization, flexible labour and over-consumption that generated much social injustice and ecological disruption.

And if the explosion of Black Lives Matter into the civic realm following the murder of George Floyd last summer shows that democracy cannot be kept in lockdown, violence against women, lesbian, gay and queer subjects and instances of a deeply engrained structural racism are increasing, asking us to rethink the whole model.

To a certain extent the radical political imaginary inaugurated with the Paris Commune in March 1871, exactly 150 years ago, based on notions of solidarity, commoning, cooperativism, gender equality and generalized reciprocity, turned out to be Eurocentric (reflecting the supposedly superior point of view of Europe), anthropocentric (assuming human mastery over nature) and patriarchal and heteronormative. But can these terms be revitalized from a post-capitalist, ecological and non-heteronormative perspective?

Following the feminist economists Gibson-Graham, I would like to propose that we consider post-capitalism as a “non-capitalocentric” and non-Eurocentric understanding of the world – as differentiated, queer and in ongoing transformation – as well as a set of tools and practices of “socialization of the economy” – such as Universal Basic Income (UBI), Crypto-economy, peer-to-peer and gift-exchange and cooperativism.

Both art and anthropology operate at the threshold, and in the “zone of contact” between the human and more than human world, engaging in practices of dialogical interpretation, micro encounters, political prefiguration and practice-based theory-building and fabulation. What are the skills that artists and curators (and anthropologists) can bring for imagining and implementing a post-capitalist world?

Workshop
Home is Economy, Economy is Home
with Binna Choi

Workshop
No Use to Close the Door, Big South Just Walked Ian
with Dora García 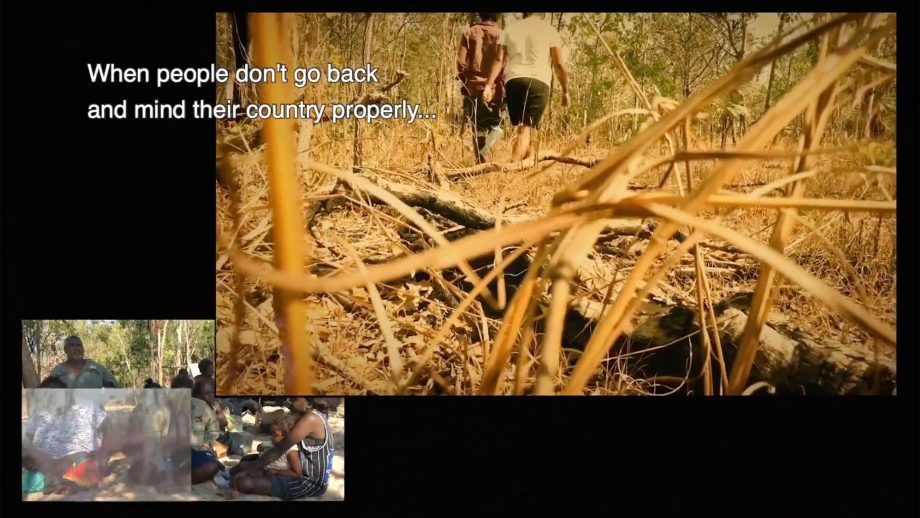 AFIELD Study 2021: Together. A public talk by Elizabeth Povinelli, as part of the research strand: "Images As Assembly" led by artist and Afield Fellow Filipa César and historian Sónia Vaz Borges and programmed by researcher Massimiliano Mollona. #VIDEO 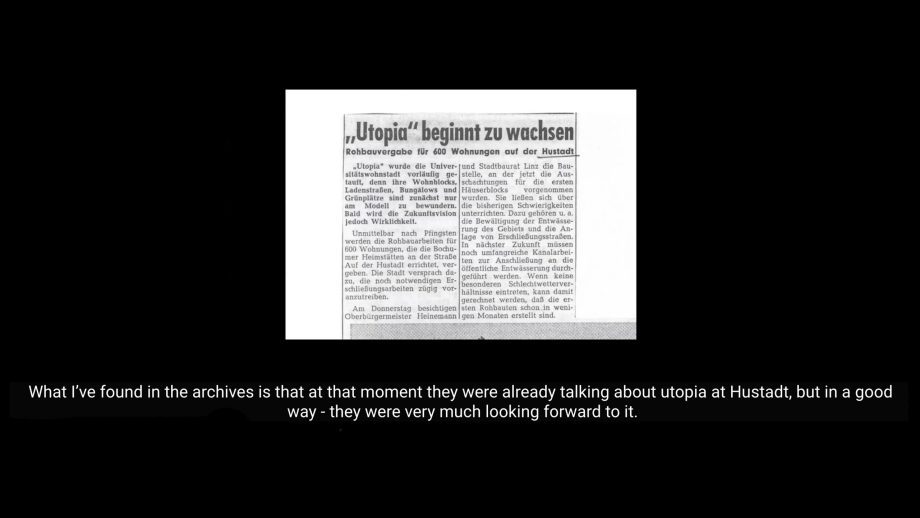 Watch a public talk by Apolonija Šušteršič, that was part of the research strand: "Ethnographic Encounters and Pedagogies of Unlearning" (lead by artist and Afield Advisor Dora García) in the Afield Study 2021, titled "Together" and programmed by researcher Massimiliano Mollona.